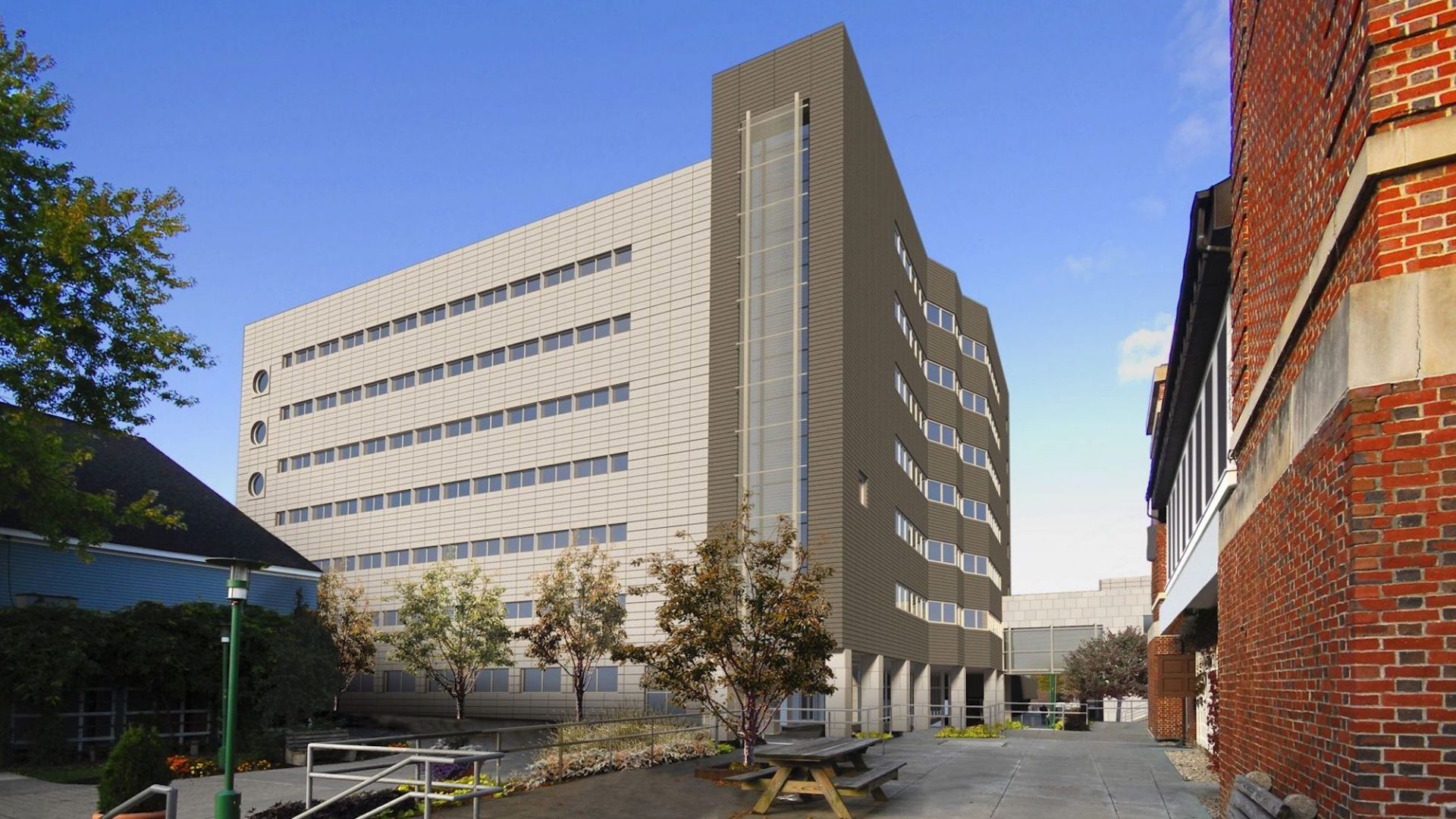 Rensselaer Polytechnic Institute|Troy, New York
Project Gallery
The Low Center, constructed in 1984, is a prominent nine-story concrete structure on the Rensselaer Campus. In 1996, the brick veneer began to spall and was deemed a safety issue. architecture+ was retained by Rensselaer to perform a study of the veneer and fenestration and make recommendations for cost effective repair or replacement options that would have a 50 to 60 year life expectancy. The study included observations via probe openings of the light colored and red brick, mortar, flashings, weeps, relieving angles, anchors, insulation, and backup masonry. After careful consideration of many factors including durability, cost, energy performance, long term maintenance, and aesthetics, we recommended a terra cotta rainscreen system and modification of the existing fenestration. This project is being completed in four phases. Design began in 2008. Construction is complete for the first two phases and the third and fourth are currently on hold.
Project Type:
Higher Education
Academic
Building Science
Share Project: 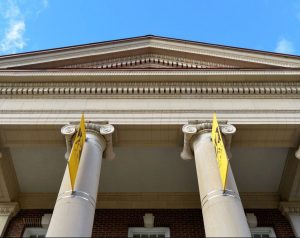 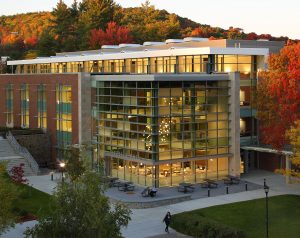 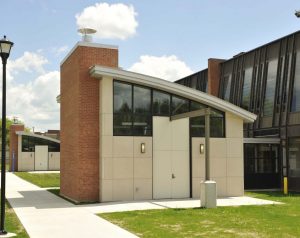